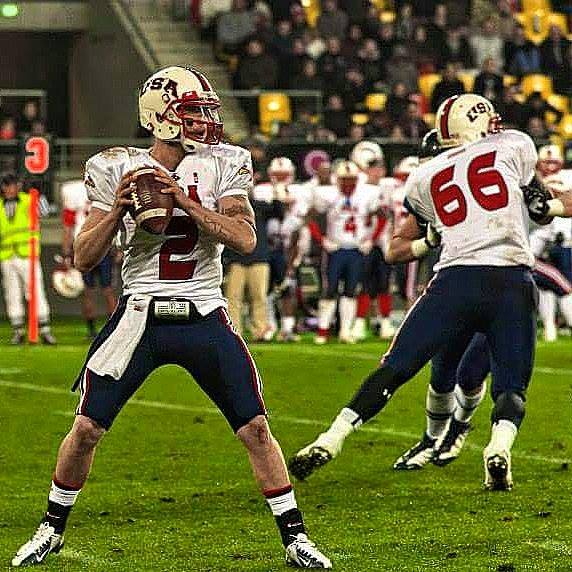 Hi Dustin, can you please introduce yourself?
DHW: My name is Dustin Hawke Willingham and I’m from Boulder, Colorado.

What about your previous football experience?
DHW: I started my college football experience at the University of Tulsa, then bounced around to several schools. After a couple camps, one in particular with the Texans I’m extremely gratefuk for. Even though I didn’t play in any games and primarily an extra arm in camp, I learned a great deal and it was one of the best experiences I’ve ever had. The experience told me I should be playing football whike I can and not brokering oil and gas at the time. So, after my leave of absence to attend Texans camp, I quit my job and after an opportunity in Canada that never materialized, I accepted a contract to pkay in Germany, the next season I played in Austria and then Norway the past 5 seasons, winning the national championship in Norway this past season with a team in Oslo.

What kind of quarterback are you?
DHW: I’m a pocket passer, when I was young and dumb I relied on my legs to get me outta trouble rather than my brain. I now use my legs when I need to or if it creates an advantage in a game. I believe the strength of the offensive is the comprehensive strength of the Unit, where efficiency, accountability, determination and focus to the unified goal is all that matters and every player plays there role selflessly, with 100% effort and a TEAM attitude, on every single play within every single game.

Do you want to leave a message to your new team?
DHW: To my TEAM, it’s been a pleasure and honor to compete and build with them thus far and I look forward to each opportunity to grow and get better together. TOGETHER anything is possible. 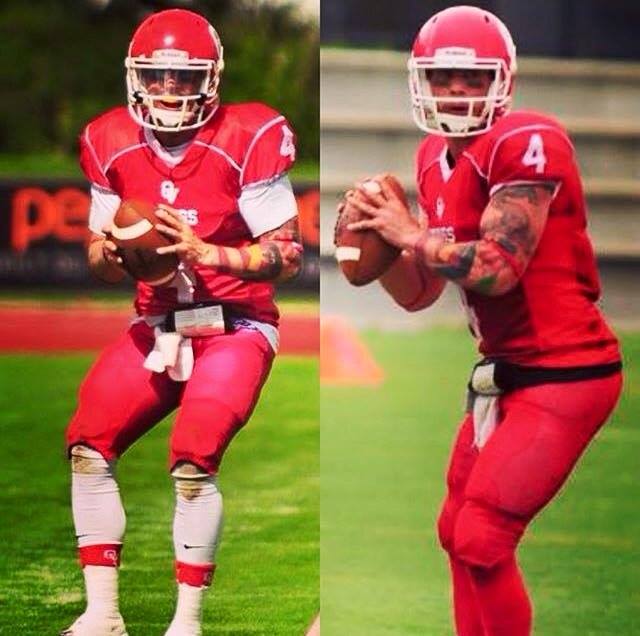 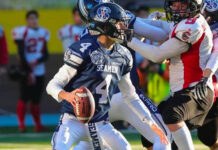 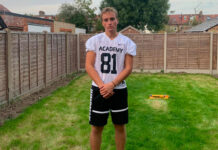 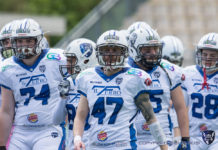 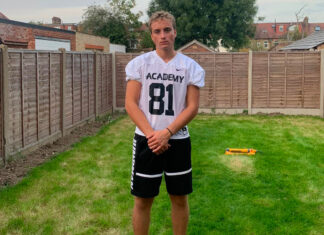 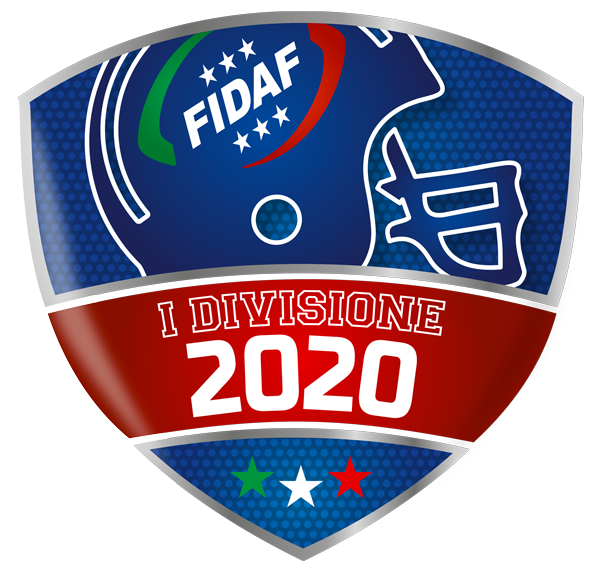